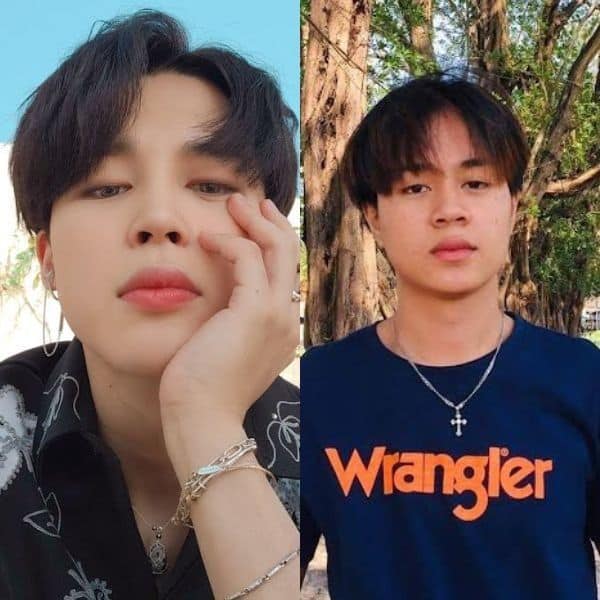 Well, recently BTS Jimin’s doppelganger pictures are going viral. Yes, you read that right. You must be thinking, does Jimin have a long-lost brother? Hmm, no. a popular TikToker from the Philippines is grabbing all the limelight with his uncanny resemblance to the international idol! Also Read – BTS: Upset ARMY demands better treatment of Jimin; sends protest trucks calling out management

Filipino TikTok star Ian Noel De Leon has around 896.8K followers on social media is going viral for his appearance. Seeing, Ian’s videos, netizens are confused. Finally, the netizens have agreed that it is impossible to miss the hints of BTS member Jimin in Ian’s face. Also Read – BTS’s Jimin becomes the first Korean artist to achieve THIS feat in the music world — find out

They even said that Ian also looks like South Korean singer Lee Moo Jin and South Korean actor Oh Min Seok. Well, Ian has drawn attention due to his visual appearance. Their striking similarities have left everyone shocked.

Do you think Ian resembles Jimin much?