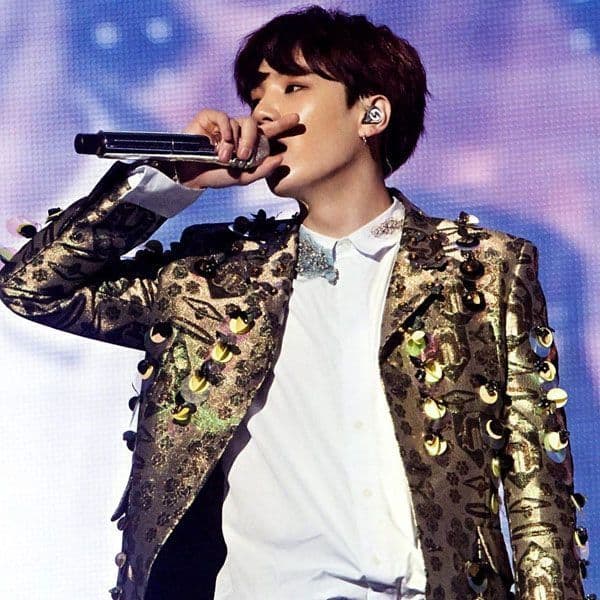 The global icons BTS recently released their new track Permission To Dance and it became an instant hit. The song has easily made it to mant ARMYs playlist. And what’s more satisfying for the Korean pop band is that their fans are finding comfort in Permission To Dance in these pandemic times. Also Read – BTS: From Beret caps to floral crowns, Suga’s head accessories range from classic to cute — view pics

The lyrics of the song have sent across a strong message of inclusivity, consideration of the environment and much more. So when BTS’ Suga was asked about a particular line, ‘Cause when we fall, we know how to land’ from the song, he explained that the words are something he often thinks about. Also Read – BTS: Kim Taehyung/V gets compared to Leonardo DiCaprio from The Great Gatsby, Titanic and Vincenzo after his short cameo in buddy Peakboy’s new single Gyopo Hairstyle

“I’ve said several times that I’m afraid of falling but not landing. And the difference between falling and landing is that landing means that you can take off again. So, no matter how desperate the situation is, if we choose landing instead of falling, choose not to give up, and just land, we’re ready to fly again,” Suga said in his recent interview with SBS. Also Read – BTS’ J-Hope surprises Army with a midnight live session showing off his dance moves on Vlive; fans cannot get over his ‘expressive eyes’

Suga thought that these particular lyrics were appropriate for the ongoing pandemic times where several countries across the world are trying to get back to normalcy. “I thought it’s a very appropriate thing to say in the current situation, and I could relate to the lyrics while singing. And there are countries where the situation is slowly but surely getting better. Seeing that, I think I am looking for hope again,” he said.

The septet recently announced a challenge on YouTube Shorts. Fans across the globe can create a crisp 15-second YouTube Short from the mobile app, copying the dance moves in the music video. The dance moves for this challenge are the International Sign gestures that the septet was seen doing in the music video, bearing the meaning Joy, Dance and Peace.

As part of the challenge, BTS will spotlight some of their favourite shorts in a compilation video, so participants are encouraged to use hashtags #PermissiontoDance and #Shorts for their creations.