Jungkook drops a hint about the septet’s next song after the sucess of Dynamite, Butter and Permission To Dance 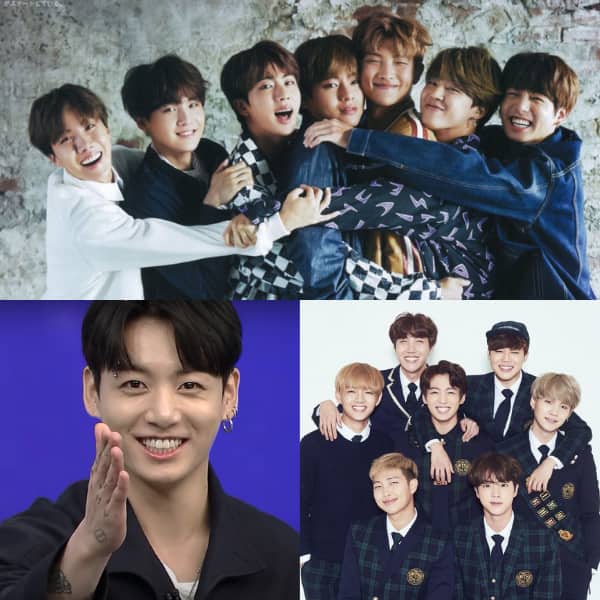 BTS recently made an appearance on Korea’s SBS 8 News where they talked about Permission To Dance, the success of the same, choreography and more. And towards the end of the interview, the reporter asked Jungkook the most important question that BTS ARMY wants to know the answer for. Resonating ARMY’s feelings, the reporter asked what would their next song be all about? After the success of Dynamite, Butter and Permission To Dance, the world is now waiting to know what history will BTS write next. So, when Jungkook was asked about the next song, he said, “The reason we’ve released the songs and album up to this point is that they were thoughts, emotional states or trends about us at that time, so it was just that. All those songs were born in line with that generation [of emotions, thoughts, feelings].” Elaborating his answer, he added, “Just like we did then, what we can talk about now, what we should talk about now, as we contemplate these things and talk amongst ourselves, perhaps naturally, a good song or a wonderful song will come out.” Also Read – BTS: Jungkook’s obsession with getting inked is endearing – find out the meaning of some of his tattoos

The reporter further asked whether like Permission To Dance, Butter and Dynamite, will the song be all-English or all Korean or a mix to which the Golden maknae said, “There’s nothing set about it either so far.” This was a goofy moment for everyone and it cracked Jimin up in laughter. Jungkook’s cuteness is too adorable to handle as he mimics himself again. Watch the video below: Also Read – BTS provides RM survival guide for new ARMYs to catch up on 8 years of content and we cannot be more THANKFUL – watch video

Also Read – BTS: From Jimin putting 33 sticks of Butter in a bowl to V fitting 35 Tiny Tan figurines in his pants, the septet’s appearance on Jimmy Fallon is entertaining and HILARIOUS – watch video

Also, during the interview, J-Hope explained the inclusion of sign language in the choreography of Permission To Dance. The boys also talked about the Permission To Dance challenge and even grooved to the hook step of the peppy dance number.

Permission To Dance is BTS’ second collaboration with English singer-songwriter Ed Sheeran. They have previously worked together on Make It Right. Permission To Dance debut on number one position at Billboard Hot 100 chart, dethroning another BTS humungous hit, Butter.

Marc Jacobs Is "Ready for Lewks" After Documenting His Facelift Procedure