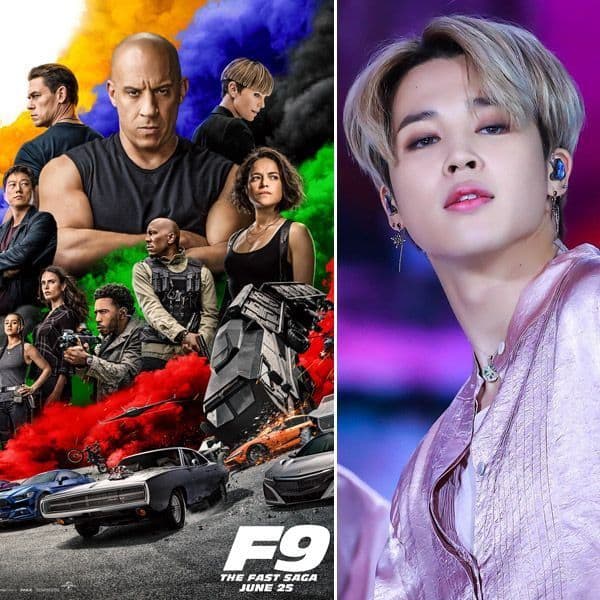 Once again, we saw international celebs grabbing our attention because of their professional and personal milestones. BTS’ latest track Butter continued to be the global record-breaker. On the other hand, Vin Diesel and John Cena’s Fast and Furious 9 enjoyed a monstrous start at the box office amid COVID-19 pandemic crisis. So, here’s the biggest international newsmakers of the week… Also Read – BTS’ Butter remains at the top of the Billboard Hot 100 chart for the fifth consecutive week

BTS aka Bangtan Boys’ latest track Butter, which released in the last month and instantly became a global chartbuster, continued its dominance across the globe as it topped the Billboard Hot 100 chart for the fifth consecutive week. Well, it seems that this loved track will achieve more milestones in the coming weeks.

After shattering records at the Chinese box office, Vin Diesel’s Fast And Furious 9 took a phenomenal start at the US box office in the last week as it collected $70 million in its opening weekend including paid previews. The film became the highest first weekend grosser of the year beating A Quiet Place 2, which had collected $47 million in its first three days.

Wonder Woman actress Gal Gadot, who gave birth to her third baby girl last Tuesday, recently bought her home and shared a glimpse of her with fans. She captioned the pic, “My sweet family I couldn’t be more grateful and happy (and tired ) we are all so excited to welcome Daniella into our family. I’m sending all of you love and health. GG.”

Black Panther: Wakhanda Forever recently went on floors at Pinewood Studios, Atlanta in Georgia. MCU chief Kevin Feige confirmed and said that it’s an emotional thing to start the film without Chadwick Boseman. “It’s clearly very emotional without Chad. But everyone is also very excited to bring the world of Wakanda back to the public and back to the fans. We’re going to do it in a way that would make Chad proud,” told Kevin to Vanity Fair.

Hannah Brown ‘Not Really Able to Do Anything’ After Neck Injury