When J-Hope felt ‘embarrassed’ talking about success – know why 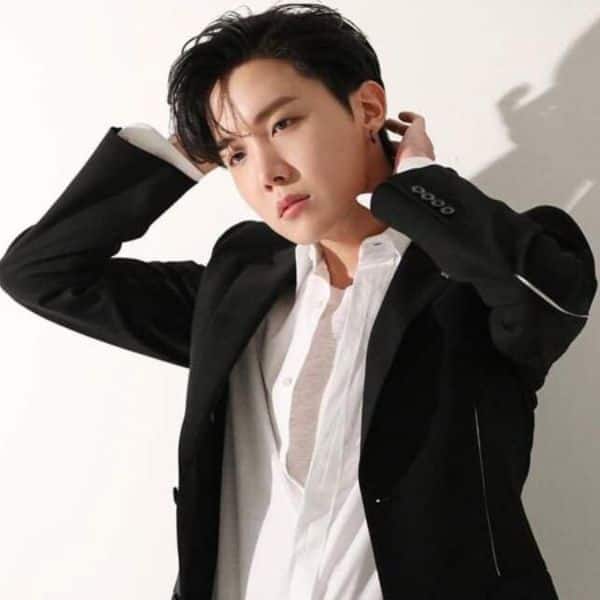 BTS is one of the most popular and successful bands currently. They have an enormous fan following. But not so long ago, band member J-Hope said that he felt felt ‘embarrassed’ talking about success. Also Read – BTS’ Jimin shows his star power as he tops brand reputation ranking for 30 consecutive weeks; ARMY congratulates the handsome hunk

In an interview to Rolling Stone India, he spoke about his definition of success. He said that when I was young, there were times when he thought debut was the meaning of success. He stated, “When I first faced what I believed as ‘success,’ I found how lacking I was and that was the beginning of my journey of learning. Talking about success is a bit embarrassing, because I think I’m still learning.” He said that everyone has a different definition and standard for success. “I find comfort in knowing that I will do my best to reach the level of success that I have set for myself. That is how I currently view success,” he had added. Also Read – BTS members don’t like to be a part of K-pop genre? RM sheds some light

In another interview with Rolling Stone J-Hope revealed how he strikes a balance between his consistently hopeful image with the ups and downs he faces in his life. The handsome star revealed how his outlook towards life has changed and he has begun seeing the bright side of his life. As an artist, he said that he has started showing more of his complex emotions through his music. Also Read – BTS: ARMY is floored by Jimin’s kind and wonderful words for them, trends We Love You Jimin on Twitter

He had said that things are really different from how it used to be and he just tried to show who he really is. “I think that’s the most comfortable for me. Everybody has, you know, different sides from what they show. Of course, I do have a burden and pressure as an artist. I just take them in for what they are. I just try to express that I’m going to overcome these difficulties,” J-Hope said.

Well, that’s a really candid take from the singer.

Most Flattering Swimsuits From Old Navy