BTS members don’t like to be a part of K-pop genre? RM sheds some light 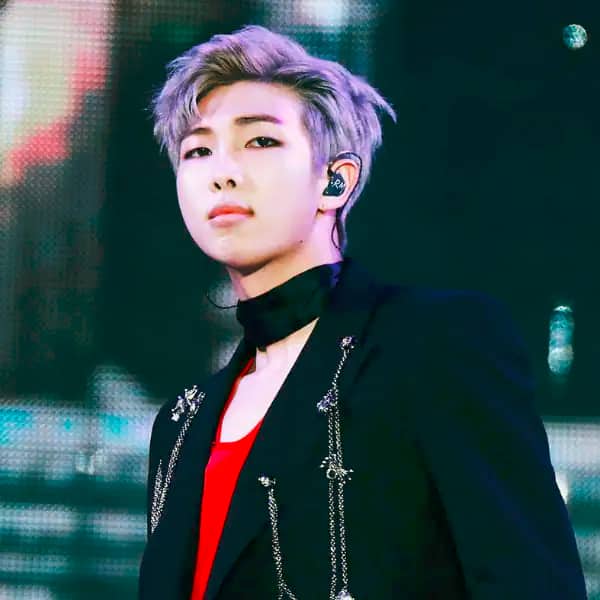 BTS is one of the most successful bands. They are going places with their music. They recently released their new single Butter and it’s a huge hit already. It has broken many records and is a contender to be BTS’ most watched song on YouTube. Also Read – BTS: ARMY is floored by Jimin’s kind and wonderful words for them, trends We Love You Jimin on Twitter

While BTS is included in the K-pop genre, band member RM feels the group members don’t see it that way. In a recent interview to Rollingstone, he spoke about BTS being a genre in itself and not K-pop. He had said, “That’s a very important debate. Because what they call K-pop, that genre is expanding very fast. For example, some so-called K-pop groups have only foreigners, from Europe, India, China, like, everywhere. There are no Korean members, but they do the K-pop thing, they’re switching the parts, and so on.” Also Read – Hollywood News Weekly Rewind: Kim Kardashian breaks her silence on divorcing Kanye West; BTS’ Muster Sowoozoo 2021 creates a new record

He added that BTS is expanding very fast as well and K-pop is now so wide. He went on to say that somebody could say that K-pop is for Koreans who sing a Korean song. “That could be K-pop. But what about “Dynamite”? We sing the song in English. But we’re all Koreans, so somebody may say it’s a K-pop song. Or they may say it’s just a pop song, because it’s in English.” He also said that the members don’t actually really care about whether people see them as inside or outside K-pop. “The important fact is that we’re all Koreans, and we’re singing a pop song. So that’s the reason why we said that our genre is just BTS. That debate is very important for the music industry, but it doesn’t mean very much for us members,” said the singer. Also Read – OMG! This is what the BTS members talk about in their group chat

Well, that’s a good way to see the way things are shaping up in the field of music. What are your thoughts on this? Tweet to us @bollywood_life and let us know.