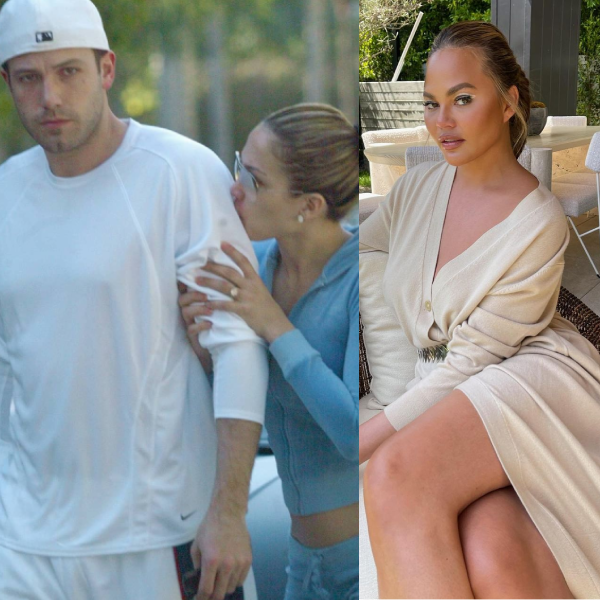 It’s time to get a round up of all that happened in Hollywood today. As said, Hollywood is always bustling and there’s a lot that happened today. Jennifer Lopez and Ben Affleck’s relationship got official thanks to the viral video. John Legend’s wife Chrissy Teigen got accused of bullying and a lot of other stories made it to the headlines. Here are the most important of all. Also Read – It’s official! Jennifer Lopez and Ben Affleck indulge in a steamy lip-lock over dinner at Malibu; video goes viral – watch here

For sometime now, it was being speculated that Jennifer Lopez and Ben Affleck have rekindled and are back to being a couple. All the speculations were laid to rest as a viral video confirmed that they are actually together. A video of them indulging in a steamy lip-lock followed by a hug made it to the internet. Fans could not stop gushing over the two. Also Read – Trending Hollywood News Today: Jennifer Aniston’s birthday wish for Courteney Cox’s daughter, Kourtney Kardashian’s bikini swag and more

Fashion designer Michael Costello made a shocking allegation against Chrissy Teigen. He stated that he was bullied by her and to an extent that he had suicidal thoughts. He wrote, “I didn’t want to do this, but I can not be happy until I speak my mind. I need to heal and in order for me to do that I must reveal what I’ve been going through,” further adding, “I wanted to kill myself and I still am traumatized, depressed, and have thoughts of suicide.” Chrissy posted a lengthy note apologizing for her acts. A part of her note read, “I know I’ve been quiet, and lord knows you don’t want to hear about me, but I want you to know I’ve been sitting in a hole of deserved global punishment, the ultimate ‘sit here and think about what you’ve done.”

Through a statement, K-pop band BTS announced that they will be launching a ‘Butter’ CD single that will also consist of a new track. “In addition to the digital single ‘Butter’ that was saturated by an outpouring of love from fans everywhere, the CD will include a new track that will make your heartbeat to the rhythm of BTS’s positive energy,” read a part of the statement.

On social media, Kourtney Kardashian and Kris Jenner indulged in a fun banter as the former pulled latter’s leg over stealing allegations. Kris on Instagram wrote, “If you take even one thing out of this room without telling me, there will be huge consequences. Beware” tagging Kourtney. In response, Kourtney wrote, “Let me know if you know what I took, ok?”

Khloe Kardashian revealing why she was frustrated with Kourtney

On KUWTK, Khloe revealed that she used to be frustrated with Kourtney for being so private about her life while dating Younes Bendjima. She was quoted saying, “I think Kourtney learned from how much the public was in her relationship with Scott [Disick] and it made her not want to share future dating/relationships,” Further adding, “But we weren’t even allowed to talk about it. We’re not saying to put him on, but Kourtney wouldn’t even let us mention [his name], even though there were paparazzi photos [of them]. So we were frustrated that we couldn’t even talk about what Kourtney was doing.