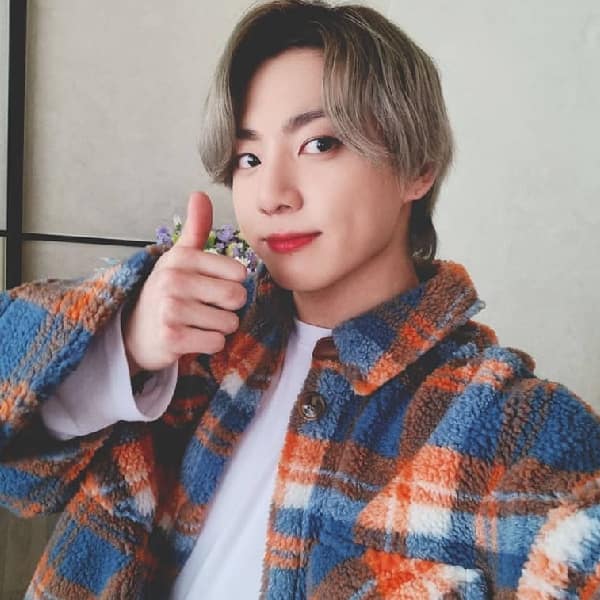 K-pop band BTS is one of the most popular boy bands ever! Every member of this group has a dedicated fanbase. Not a single day goes by when a member of the team or the band as a whole is not trending on social media. Fans are desperate to know every detail about their favorite BTS member and for those who are the die-hard fans of its youngest member, Jungkook, here’s something interesting for you. Do you know all about the drinks and foods he loves? We know. Also Read – BTS: Do Jin’s good looks overshadow his incredible talents? The handsome singer spills the beans

As reported by Cheat Sheet, during a conjunction with BTS’ album Map of the Soul: 7, Jungkook revealed that one drink he always has in his fridge. While answering random questions, he made this revelation. Well, it won’t come as a surprise to many of his fans that his favorite drink is Milk and he always has some stored in his fridge. Given that he has expressed his love for Milk in the past, it is not very surprising, is it? In fact, in the song Dynamite, we even saw him gulling a cup of milk. He also revealed that he stocks up eggs and soda in his fridge. He further also remembered that he does keep kimchi too. In the past, Jungkook has shared about the kind of food he likes. Ice cream, fried chicken, steak and more are his favorite. Also Read – BTS: Here’s how Suga literally saved the life of Korean YouTube star Jihoon

Another band member, J-Hope also answered this question and stated that he keeps cold soda and sparkling water in his fridge. Okay then! Also Read – BTS’ V FINALLY replies to Usher’s Butter challenge video and all that ARMY wants now is a collaboration

Meanwhile, BTS is all over the news currently because of their latest song release Butter. As expected, the song has become a massive hit and it is already at the top of Billboard charts. Fans are totally going crazy over this song.