BTS’ Suga loves ARMY so much that he uses cheat codes to overcome the English barrier; and his hacks are so desi 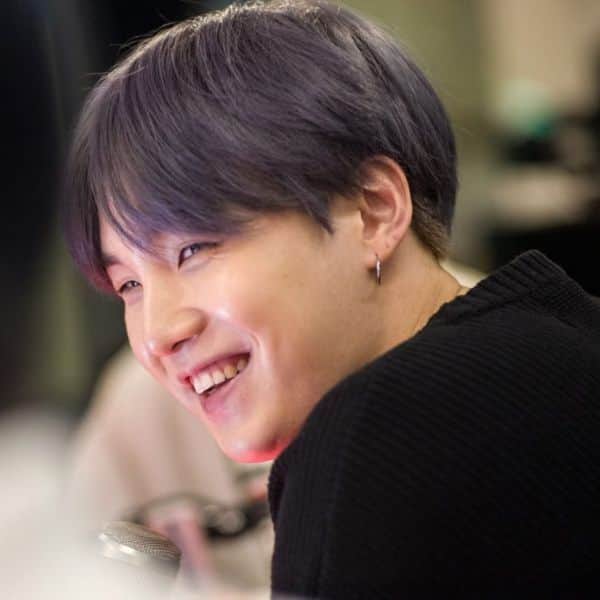 How many of us grew up with a dictionary by our side to understand the meaning of big words in the English language or get a better grasp on syntax (how a particular sentence is constructed)? Let’s face it, regardless how well we speak the Queen’s language, English is neither our first tongue nor did our schools do a swell job at teaching it to us (we didn’t have international schools in our days). But whoever was interested in reading and developed a voracious appetite for novels, usually always had a dictionary on hand to never miss out on the comprehension of those big words. Well, what if we were to tell you that BTS member Suga is no different. Also Read – BTS to celebrate its 8th anniversary with a mega 2-day live-streaming event on THIS date

Now we all know that BTS members are not well-versed with the English language. In fact, most of Korea isn’t (English isn’t a yardstick of success of status there). And despite their fan-following having grown by leaps and bounds across the globe over the past couple of years, they’ve mostly stuck to their roots, delivering one K-Pop hit after another as that’s what them famous in the first place. That being said, the band isn’t oblivious to their burgeoning global fan-base and have the same love for ARMY everywhere. Hence, they’ve been making every effort to also connect with non-Korean fans, with their chartbuster debut English single last year, Dynamite, being their first step in that direction. And they’ve taken further strides with their next English single, Butter, which recently released and has already been topping the charts. Also Read – BTS’ Butter creates new record of fastest music video to cross 200 million views on YouTube

However BTS puts in triple the effort while crooning those English numbers you so love on account of their unfamiliarity with the vocabulary. An example of this can be made out from Suga’s recent interview with Rolling Stone magazine where he admitted to using what we’ve hitherto thought to be the desi hack of keeping a dictionary by our side at all times while growing up. Only thing is that he used to do it and still does so. Declaring how he loved American hip-hop while growing up and even now, Suga confessed to constantly referring a dictionary when young and now, too, to better grasp the lyrics. Suga added that part of his hack to overcome the English barrier also involves penning down lyrics that non-Korean people as himself can easily understand. Plus, he tried to keep studying and improving his English skills as and when he can. Also Read – Friends Reunion: Lisa Kudrow aka Phoebe Buffay REVEALS her experience of sharing the stage with biggies like BTS, David Beckham and others

Well, that show his love and dedication to ARMY everywhere, doesn’t it?