Did you know RM aka Kim Namjoon had run away 6 months before his debut? – THIS person convinced him 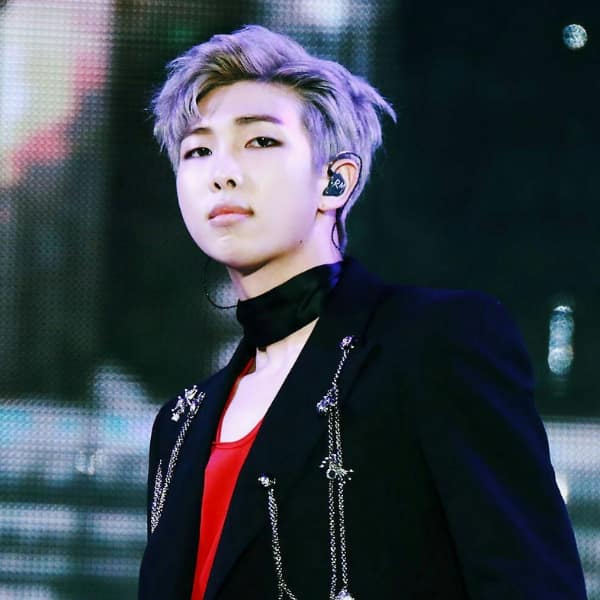 A lot has been heard about BTS and their training days. And ARMY knows by now that the trainee days are quite tough for the idols. BTS’s septet, that is, Kim Namjoon aka RM, Kim Seokjin aka Jin, Min Yoongi aka Suga, Jung Hoseok aka J-Hope, Park Jimin aka Jimin, Ki Taehyung aka V and Jeon Jungkook aka Jungkook have also opened up on the trainee days a lot of times. It hasn’t been an easy ride for the boys to make it to the BTS. Now, here’s a story that we came across that shocked the daylight outta us. Firstly, every member of BTS is equally important and BTS cannot be BTS without the septet. Suga’s absence was too unbearable for the ARMY when he was recovering after his surgery. And thinking about Jin leaving for his mandatory military enlisting has kept ARMY on tenterhooks and in denial. It’s really not possible to imagine BTS without either of them. That brings us to the question: Did you know, RM aka their leader almost quit before even giving BTS a shot? Yes, you read that right. RM had run away from the agency six months before the boys made their debut as BTS. Also Read – BTS members RM and Suga REVEAL their favourite characters from FRIENDS

The boys would join the agency, Big Hit Entertainment, now recognized as HYBE at a very young age. They would leave their normal lives behind along with their family which is one of the most difficult things to do. Despite their stardom, BTS rarely get to meet their families. Coming back to RM running away from the agency, the lad was very young when made his debut. Just at the age of 19, he faced the world as the leader of seven boys. However, he had joined Big Hit for training at the age of 15. The rapper had revealed that six months before BTS made their debut, he had run away from the agency. He wanted to quit and revealed the same to his father. As soon as his father learned about it, he convinced him otherwise. The Fire hitmaker revealed that his father put in hours to convince him to return to Big Hit Entertainment. Also Read – BTS: The septet hopes to win a GRAMMY with BUTTER, and we say it’s now high time they do!

He said, “I know you want to be there (Big Hit Entertainment) and you need to be there.” RM’s father also added that he did not want his son to regret his decision later in his life. And so, RM went back. And thank God, that he did. Or else, who would have convinced J-Hope to stay when the latter wanted to quit too. Also Read – Hollywood News Weekly Rewind: BTS drops the music video of their new single Butter; Lady Gaga recalls her rape which led to her pregnancy