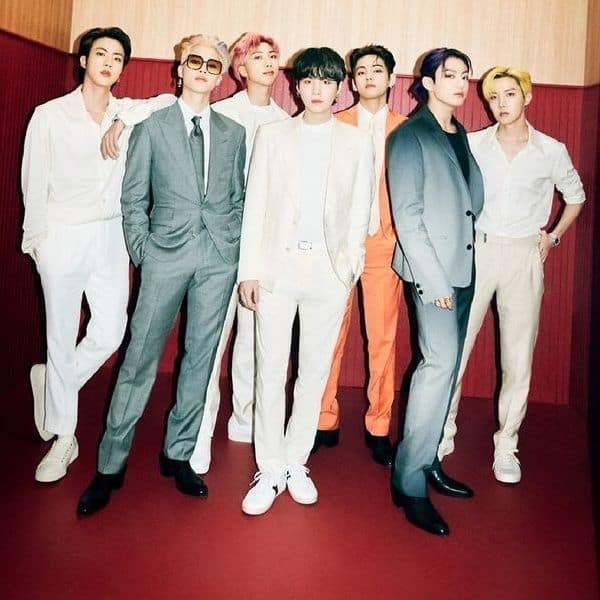 The original version of BTS’ Dynamite reached No. 1 on the Billboard Hot 100 chart thrice last year. The K-Pop band also earned a Grammy nomination for Best Pop Duo/Group Performance, marking them the first Korean pop act to get such a nod. RM, Jin, J-hope, Jimin, V and Jung Kook are now back with their trademark dance pop verve mixed with an element of fun in their new single Butter, which is their second English single after Dynamite. And yet again, BTS has set a new record with Butter with 10 million views on YouTube in just 13 minutes, upon its release on Friday. Also Read – BTS leader and ardent FRIENDS fan, RM aka Kim Namjoon lists which septet can play the characters from the show

Butter drew around 3.89 million concurrent viewers during its midnight (EST) premiere. In its first five hours of release, the track had over 47,034,131 views on YouTube and 4.8 million likes. The song is a dance pop track with the band’s distinctive baseline and crisp synth sounds and tries incorporating the hallmark BTS element of fun in the lyrics. The choreography is a combination of group and unit dances, with highlight gestures such as stroking of hair, blowing kisses and walking on tiptoes. Also Read – BTS: Kim Taehyung aka V’s curly hair gets compared to Priyanka Chopra’s MET Gala look – view tweets

The band will perform Butter for the first time at the upcoming Billboard Music Awards on May 23. They are nominated for four categories at this year’s award, Top Duo/Group, Top Song Sales Artist, Top Social Artist and Top Selling Song. BTS is also scheduled to kick off Good Morning America’s Summer Concert Series on May 28. Also Read – Disha Patani proves she is a BTS fan as she performs a backflip on the K-Pop’s latest English single, Butter – watch video

The seven-member superband BTS, which released megahits Dynamite and ON in 2020, was the most streamed Korean artiste and global group last year. The music video for Dynamite, the historic BTS song that topped the Billboard’s main singles chart last year, had earned 800 million YouTube views in January this year. The feat came just a month after it earned 700 million views.