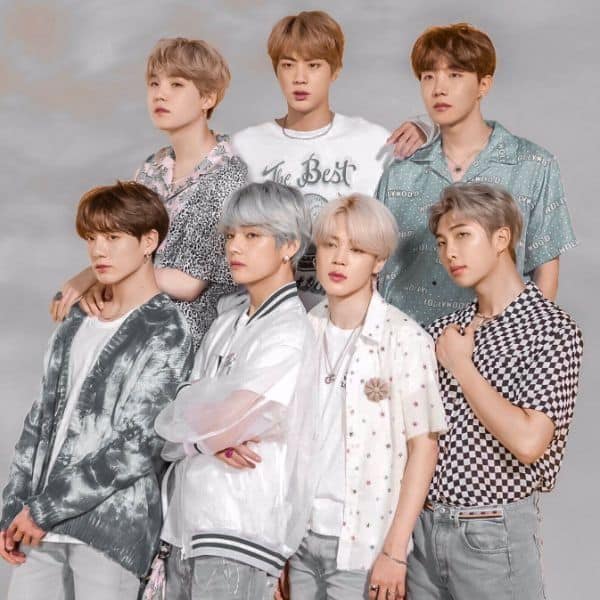 The BTS boy band is one of the most loved K-Pop bands in the music industry globally. Each of the BTS members RM, Suga, Jin, Jimin, Jungkook, V and J-Hope bring their own individual qualities and uniqueness. So it is pretty natural for the members to have some differences of opinions among them. So how do they deal with their problems then. Also Read – OMG! Here’s how BTS member SUGA’s parents reacted to his career as a rapper – SHOCKING deets inside

In an interview with CNN Indonesia, the BTS members were asked who among the septet they prefer to talk to when they experience a difficult situation. To which, the members initially said that they talk to the band’s leader RM. Then they went on to share that they will gather in a room, talk to each other if there’ any problem and try to resolve it. Also Read – BTS: Suga reveals about his battle with depression; says, ‘It’s almost like cold weather’

A few days ago, Jimin had opened up about the number of clashes and differences between the members in the past. He said that there were so many clashes that he couldn’t even list while talking about how the BTS members have overcomed them over the years. Also Read – BTS’ Suga reveals his biggest fear while performing in concerts with his shoulder injury

“So many that I couldn’t possibly list. We all had different personalities, personalities that clash. And I, for example, may consider myself to be a little bit slower, more contemplative or more introverted. And then there are other members who want do things much faster. They’re much more active and outgoing. And then there are other guys who are even more introverted and even slower than I am. So, of course, these personalities continued to clash. I think we’ve all come to develop an understanding that it is OK to have these differences, that some people are going to be slow, and some people are going to be fast. Sometimes we have to wait. Sometimes we have to ask more questions. I think all of us sort of developed an understanding of each other,” Jimin told Rolling Stone in an interview.

The BTS is all set to perform their new song Butter at the upcoming Billboard Music Awards. The group has four nominations at this year’s BBMAs. These are: Top Duo/Group, Top Song Sales Artist, Top Selling Song (‘Dynamite’) and Top Social Artist (Fan Voted). The Billboard Music Awards will be held on May 23 and hosted by Nick Jonas.