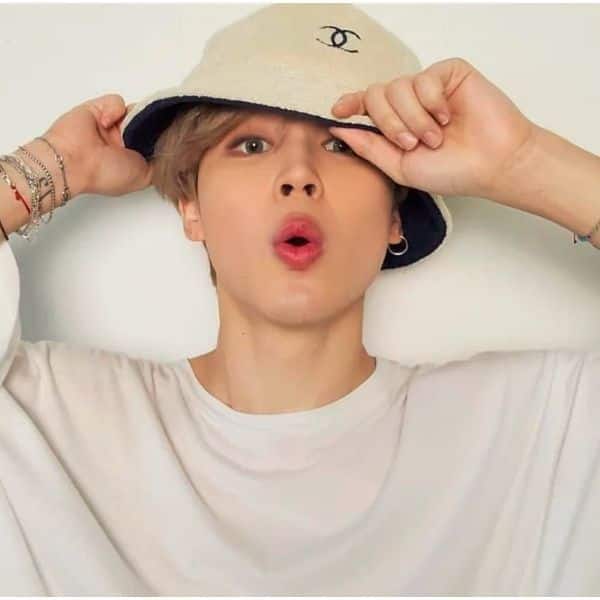 BTS is one of the most popular bands, and fans love the band for what the music and the way they inspire people through their music. In a recent interview to Rolling Stone, Jimin spoke about a time when he was too hard on himself. Also Read – BTS’s J-Hope REVEALS how he strikes a balance between his image and the complex realities of life

He revealed, “When I debuted, I had the shortest period of training. And I feel that I wasn’t fully ready and confident when we debuted. I still have my shortcomings. I’m always moved by the fans who dedicate themselves — their time, their emotions, everything about themselves — to appreciating what I do and loving what I do.” Also Read – Hollywood News Weekly Rewind: Some BTS members wear nail polish; Nick Jonas’ filmy proposal to Priyanka Chopra

He added that it made him feel that he shouldn’t make mistakes for their sake. “So if you ask how do I learn to be easier on myself or more generous to myself, I think that will be something that will continue to be very difficult for me because of how I feel,” said Jimin. He added that when people pointed out things that he needed to work more in, it used to make him really angry at himself. Now, he feels thankful if people point out things if people want him to improve. It makes him want to try harder. Also Read – WOAH! BTS members to appear in FRIENDS: The Reunion and fans can’t keep calm

Sharing his future goals with BTS, Jimin asserted, “I think when I become older, and I grow my own beard, I would like to think that at the end, when I’m too old to dance, I would just like to sit onstage with the other members and sing and engage with the fans.