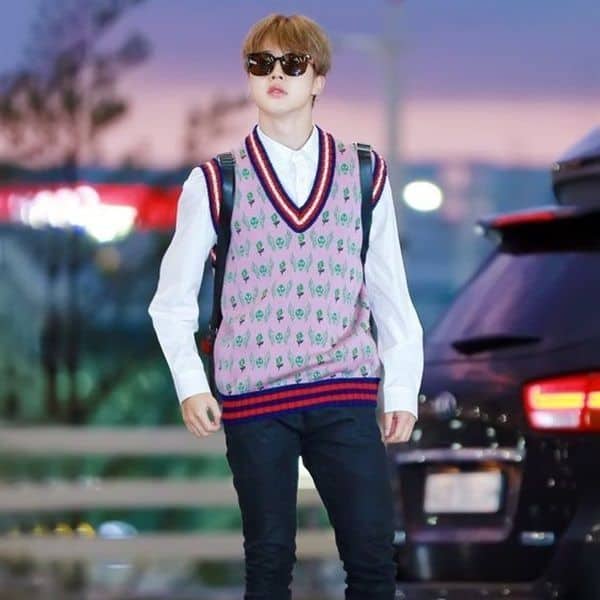 BTS’s Jimin once revealed that his band members including Suga, RM, Jin, V, Jungkook, and J-Hope have a unique relationship with all of them. He further said that his band members resemble different family members. Take a look at which BTS members Jimin compared each person to. Also Read – BTS: When Kim Seokjin aka Jin revealed who among RM, Jimin, Jungkook, J-Hope, V and Suga he shares the same sense of humour with

Jimin thinks that RM is like his uncle since he leads the entire band members. While Suga is like a grandmother as he is mature and respected by everyone. Jimin even said that Suga needs peace. Jimin said that Jin is like an older sister to him as he nags everyone with his mischief but also takes care of them. Also Read – After Robert Downey Jr and Conan O’Brien, another BTS member fails to recognise Leonardo DiCaprio

J-Hope is like an older brother to Jimin and the two have a lot of fun together. Right from goofing around together to having a gala time together, Jimin and J-Hope are BFF. Also Read – Butter: BTS members look sharp and dapper in the first concept poster of their eagerly anticipated second English song

For Jimin, V is like his little brother as the former always protects him and cheers his mood whenever is he upset. Jimin said that Jungkook is like a pet to him as he is one of the youngest of them all and even thinks he is way too cute.

Prince William and Prince Harry Are ‘Not Talking at the Moment’