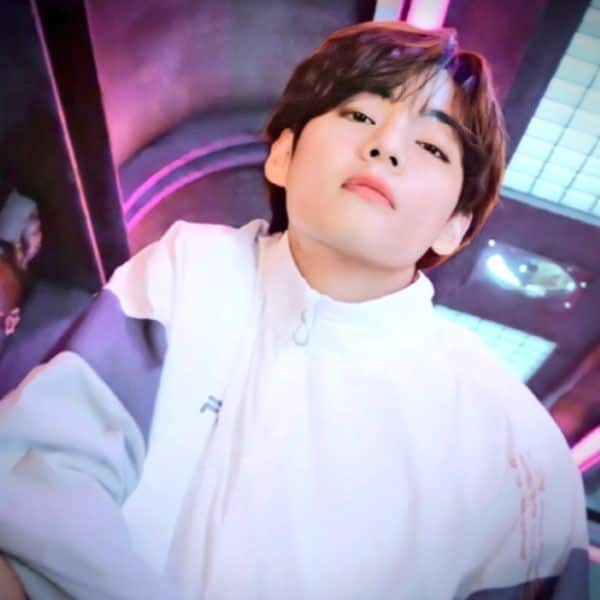 When it comes to BTS, the ARMY can do literally anything to make their idols happy. Kim Taehyung’s birthday is coming in December. Well, that is more than six months away. But his Chinese fan clubs have started a fund-raiser so that they can have maximum cash to do good deeds on his birthday. As we know, members of the BTS ARMY are quite active with social initiatives. Kim Taehyung is also known for his charitable nature. V’s China fan base the China Baidu Vbar has once again made a record for the fastest fundraising. On May 8, they officially launched the Kim Taehyung birthday fundraising project, Everlasting & Infinity. It started at 8PM CST. Also Read – Throwback to the time when BTS member Jungkook transformed into a SUPERHERO and saved a person’s life

The fan club’s official Twitter announced that they raised $478,818 USD in a minute and a big sum of $842,500 USD in just one hour! They have broken their last year’s record by a huge number. In 2020, they managed to gather $144,552 USD in one minute and $867,315 USD in 59 days and 14 minutes. Kim Taehyung who is better known by his stage name V has a cult following across the globe. While he has a distinct husky voice, millions of girls are gaga over his gorgeous looks and charisma. Also Read – BTS’ J-Hope APOLOGISES to renowned TV host Conan O’Brien after calling him ‘curtain’ on the Run BTS episode 140

Kim Taehyung always wanted to pursue a career in the music. He wanted to be a saxophonist. The young man was encouraged by his father and later enrolled in Big Hit like a trainee. The young man has a great range and is known for his sense of style. He donates a lot of money but prefers to keep it low-key. In fact, all the BTS members serve people quietly. He often auctions stuff from his personal closet to raise money. He is very fond of kids and toddlers. He is a Capricorn and his b’day is in the second half of December. Also Read – BTS: Can you guess who among RM, V, Jin, Jungkook, Jimin, J-Hope and Suga has the most lines in their chartbuster song, Dynamite?

Asian-Owned Brands That Should Be On Your Radar