BTS’ Dynamite continues to set milestones; check out how it has now entered the Guinness World Records 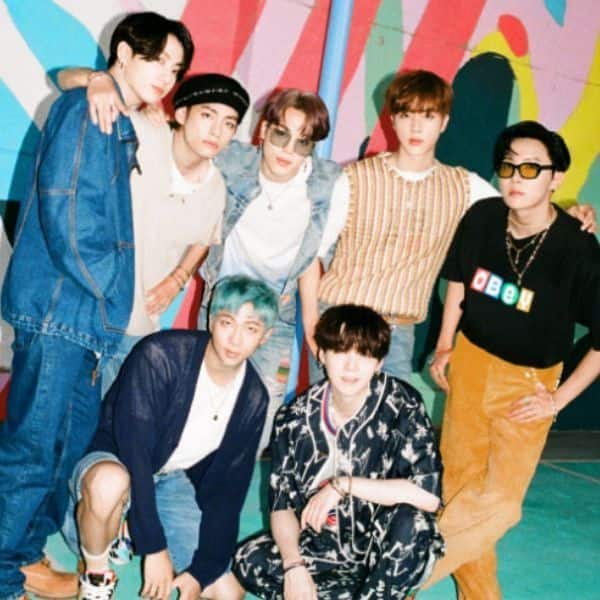 If BTS is unstoppable and may probably go down in history as the greatest K-Pop artistes of all time, then Dynamite may just be the song that ends up being credited as the track that played the biggest role in their global fame and recognition, not to mention all the awards and records it has set for the band. Now, the superhit melody has created two news milestones for BTS at the Guinness World Records; this after the three records it already boasts of in the Guinness Book. Also Read – BTS is dominating the World Albums chart like few have in the history of music; check out their staggering recent ratio

The new accolades awarded to BTS’ Dynamite by Guinness include it being the No. 1 song on the ‘Digital Song Sales Chart’ for the most weeks and also being the K-pop track to have spent maximum time on the US Hot 100. Check out Guinness World Record’s official tweet below announcing the same: Also Read – BTS: This diehard Army member’s experience of meeting Jungkook during the latter’s vacation has won our hearts

✅ Most weeks on the US Hot 100 by a K-pop track
✅ Most weeks at No.1 on Billboard’s Digital Song Sales Chart

According to Guinness Book, Dynamite held the distinction of the most weeks spent atop the US Hot 100 chart by a K-pop trach, clocking in at a whopping 32 consecutive weeks. Additionally, Dynamite was also outright the no. 1 international song for three weeks between 5th September and 3rd October 2020. Besides, these records the song also enjoyed being in the top two for seven weeks and in the top ten for a whole thirteen weeks. The accolades for BTS and Dynamite keep growing by the day, right? Also Read – BTS: J-Hope’s reply on a recent Q&A session will make you love him a little more