Here’s all that the ‘Army’ can expect 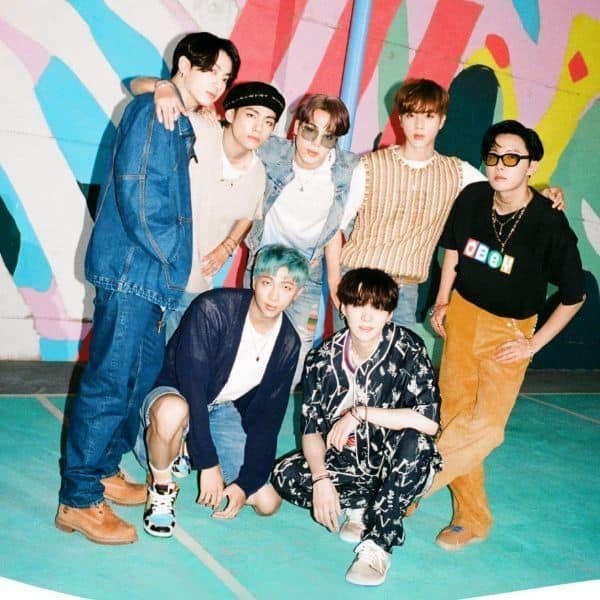 Well, BTS has already surprised and shocked their fans as they revealed that the latest edition of their online-only Bang Bang Con concert series will be out soon. The South Korean septet’s third installment will take place on Saturday, April 17 from 2:00 AM. The ‘BTS Army’ is all happy and thrilled.

Bang Bang Con 2021 will include footage from past concerts and there will also be a meet and greets with fans throughout the years that they have been together. Unlike, their most recent installment of the brand, the septet will not be performing live. The BTS Army will be able to watch the performance free on YouTube. According to a release shared by BTS’s U.S. press team, the Bang Bang Con 2021 edition will start with one of their earliest major shows, the 2015 BTS Live Trilogy: Episode I. BTS Begins. The event had taken place on March 28 and 29, 2015 at Olympic Hall in Seoul, South Korea. The grand event was attended by 6,500 people. The upcoming Bang Bang Con 2021 will also proceed with the 5th Muster [Magicshop] fan meets. In this event, along with performances, they even interact with their fans and have other fun moments too. 5th Muster [Magicshop] took place from June 15 and 16 and 22 and 23 in 2019 in Seoul and Busan, South Korea.

The Bang Bang Con 2021 will end by showcasing the footage of BTS performing in Sao Paulo, Brazil on May 25 and 26 back in 2019. Those shows were part of several concerts that were added to the band’s BTS World Tour: Love Yourself trek, with an entire second leg named BTS World Tour Love Yourself: Speak Yourself. The band had attracted 85,000 people in South America. Well, the BTS is keeping up with their brand going with their third installment as their first two were a grand success. The first edition was held in April last year during lockdown due to the ongoing deadly COVID-19 virus, the event was available for free on YouTube and garnered 50 million views in two days. The second edition pay-per-view venture and got nearly $20 million.