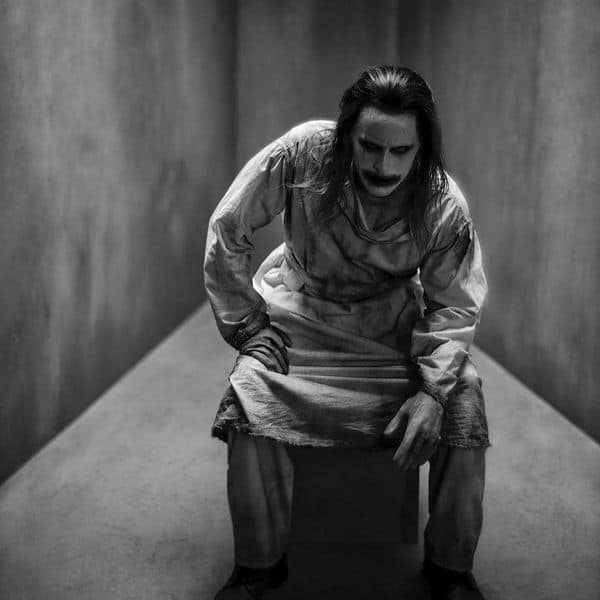 Well, it’s a great news for all Zack Snyder and Justice League fans as the filmmaker has confirmed the epic battle between Batman and Joker as he dropped the new look of Jared Leto as a clown. The actor looks menacing as we see him in a new and intriguing avatar, which raises our excitement to witness this movie on the big canvas. Talking about this epic scene, Zack told Variety.com, “The cool thing about the scene is that its Joker talking directly to Batman about Batman. It’s Joker analyzing Batman about who he is and what he is. That’s the thing I also felt like fans deserved from the DC Universe. That is to say, the Jared Leto Joker and the Ben Affleck Batman, they never really got together. It seemed uncool to me that we would make it all the way through this incarnation of Batman and Joker without seeing them come together.” Also Read – What to Watch this Week: College Romance, Metro Park 2, The Dig, The Little Things, Palmer – 5 titles to satiate your binge-watching urge

He added, “I’d always wanted to explore the death of Robin. And if there ever was going to be a next movie, which, of course, there probably won’t be, I wanted to do a thing wherein flashbacks we learn how Robin died, how Joker killed him and burned down Wayne Manor, and that whole thing that happened between he and Bruce.” When asked about Joker’s changed look and how he shed his tattoos, Zack Snyder replied, “I don’t know if he’s wearing makeup, I don’t know what’s happening. It’s hard to say exactly.” For the unversed, Ben Affleck will be playing the character of Batman in the venture. Zack Snyder’s Cut of Justice League will hit HBO max on March 18. So, are you excited for this project? Tweet and let us know @bollywood_life. Also Read – Met Gala 2019: Lady Gaga to Katy Perry and Billy Porter, here are the stand-out looks from the pink carpet