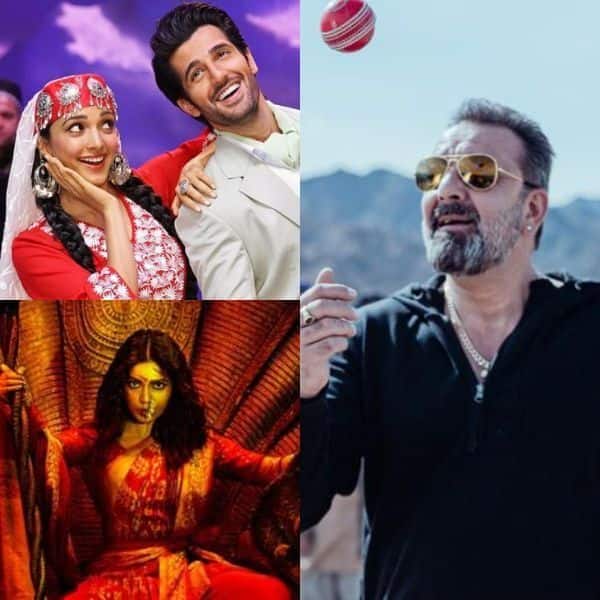 With theatres across the country continuing to operate at 50% capacity and witnessing a scant number of patrons, very few filmmakers both desi and foreign are willing to risk their babies opening in cinema halls. In such a scenario, we again saw a solitary Bollywood movie hitting screens, while for the remainder of our entertainment fix, we again had to look toward OTT platforms. But with the surplus content on streaming services being confusing to choose from, it’s up to us to filter out the best, or at least those arriving with the most buzz, from the rest for you. Without further ado, here are the five best web series, web films and a theatrical release to boot that have released, which are perfect for your binge-watching needs across these seven days. Also Read – Rajkummar Rao goes shirtless to flaunt his new muscular look for Badhaai Do

Bhumi Pednekar and Arshad Warsi’s remake of Anushka Shetty’s Bhaagamathie arrives with much hype and promises something for both fans of the original and horror aficionados in general. Also Read – It’s Awkward! Kareena Kapoor Khan and Malaika Arora will make you laugh out loud with their hilarious pics

Sanjay Dutt returns to a lead role after a long time in a film centred around a human drama against the geo-political, war-torn canvas of Afghanistan. Also Read – The Kapil Sharma Show: Arshad Warsi’s witty reply to Bachcha Yadav aka Kiku Sharda will leave you in splits of laughter — watch video

The Kiara Advani starrer is the only film to hit theatres this week, serving up a youth-oriented rom-com with a thinly veiled social message.

The women-empowered crime film comes on the back of great reviews, and should definitely be checked out by all those yearning for a solid adult drama.

So, which of these releases will be the first on your watch-list? Tweet and let us know @bollywood_life .

Someone Replaced Jurassic Park Dinosaurs With Ferrets, And This Version Is Probably Better Than The Original