It took away from my own sexuality 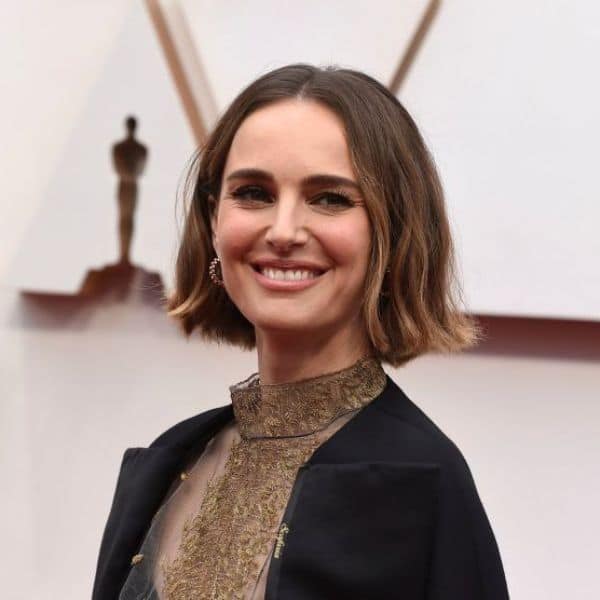 Popular Hollywood actress Natalie Portman, who has delivered several impeccable performances in films like Black Swan, Thor: The Dark World and many others, made her first appearance at the age of 12 in Léon: The Professional. In a recent conversation on Armchair Expert with Dax Shepard, the actress opened up on being sexualized at an young age as she said, “I was definitely aware of the fact that I was being portrayed — mainly in kind of journalism around when the movies would come out — as this Lolita figure and stuff.” Also Read – Thor Ragnarok maker Taika Waititi reacts on a report on his love for acting

She added, “I’ve actually talked about it, I wrote a thing about it for the Women’s March a few years ago about how being sexualized as a child I think took away from my own sexuality because it made me afraid. It made me feel like the way that I could be safe was to be like, ‘I’m conservative and I’m serious and you should respect me and I’m smart and don’t look at me that way.’” Also Read – #Oscars2020: Natalie Portman’s cape bears the names of snubbed female directors — watch video

Natalie further explained, “I feel like you build these fortresses around you… If someone respects you, they’re not going to objectify you. You’re told as a girl and a woman that you’re supposed to want that, and that it’s a good thing, people finding you attractive or people thinking you’re sexy. These words that we use around young girls in particular — and then it’s complicated because it doesn’t necessarily always make you feel good or feel safe. You do have your own sexuality, and you do have your own desire, and you do want to explore things and you do want to be open but you don’t feel safe necessarily when there’s like older men that are like interested, you’re like no no no no.” Also Read – Darren Aforonsky: When you work with a big movie star, you have to have a role that they are interested in

Going Back to Work Has Helped Marriage Amid Quarantine

How to Make Sweatpants and Comfy Winter Basics Look Stylish