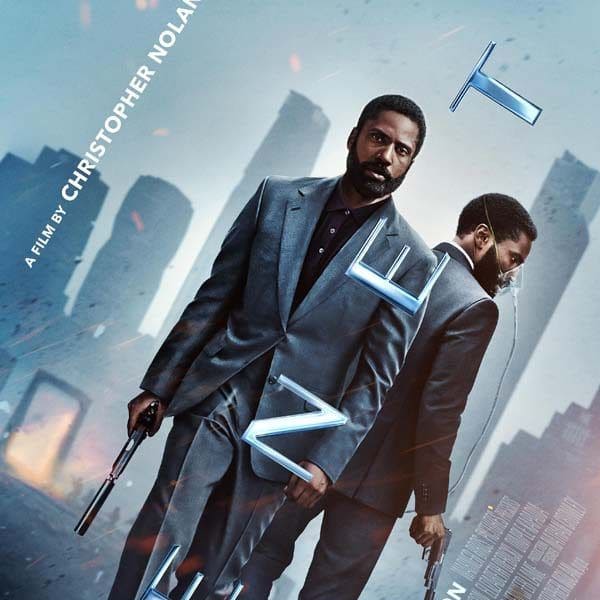 Christopher Nolan’s highly-anticipated sci-fi venture Tenet released last weekend in India at the box office. Despite the pandemic crisis, the film has managed to earn around Rs 4.25 crore at the ticket windows. Since there is no big competition for the film, we can expect Tenet to have a steady week. While the movie has garnered mixed reviews from the audience, the viewers have the signature filmmaking style of Nolan. Also Read – Proud son-in-law Akshay Kumar posts a handwritten note of Tenet director Christopher Nolan for Dimple Kapadia

Akshay Kumar shared a handwritten note of the filmmaker for her mother-in-law Dimple Kapadia with a caption, “Here’s my proud son-in-law moment! #ChristopherNolan pens a heartfelt note to #DimpleKapadia on the eve of their release. Had I been in her place, I wouldn’t have been able to move in awe but having watched her on screen working her magic in #Tenet, I couldn’t be more happy and proud of Ma.” In the hand-written note, Christopher Nolan wrote, “Dimple, What can I say? Working with you has been a delight! Watching you bring Priya to life all around the world has been fantastic. Thank you for your great skill and hard work and for lending your talent to ‘Tenet’. Best Wishes (sic).” Also Read – Dimple Kapadia on bagging Tenet: I thought the audition call was a prank. Why would Christopher Nolan want me?

Recently, Christopher Nolan shared a video to express his excitement of Tenet releasing in India and said, “Hello, I’m Christopher Nolan, the director of Tenet. I just want to say hello to all movie fans in India. I’m extremely thrilled that you gonna get the opportunity to experience the film on big screen. We shot the film on large format, IMAX film, in some of the spectacular places in the world, including Mumbai where we were able to shoot, what I consider some of the exciting scenes in the film. Some of which with the great Dimple Kapadia. We had an amazing time shooting in India. And it means so much to me that you will finally going to be able to see Tenet on the big screen. I hope you enjoy it.” Also Read – Robert Pattinson on Tenet’s release: I can’t really imagine not seeing it in a theatre