Meet all the new cast members of the highly anticipated show 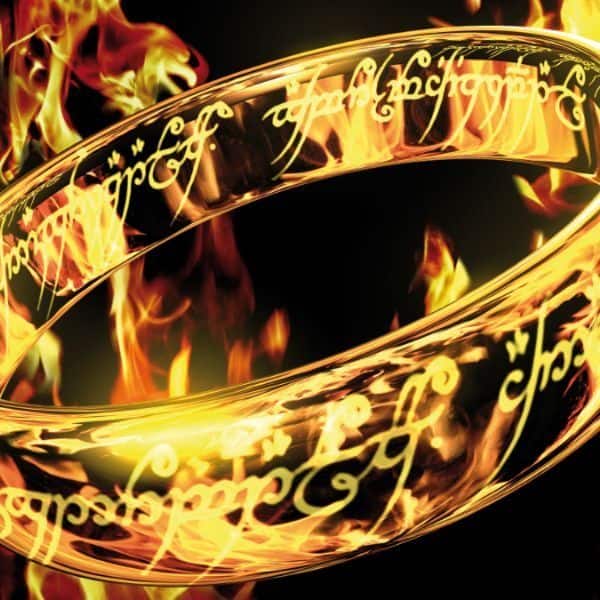 Blackburn, Chapman, Crum, Cunliffe, Tait, Tarrant and Wadham all hail from New Zealand, with the remaining international ensemble cast originating from Australia, Sri Lanka, the United Kingdom, and the United States. Showrunners and executive producers J.D. Payne and Patrick McKay said: “The world that J.R.R. Tolkien created is epic, diverse, and filled with heart. These extraordinarily talented performers, hailing from across the globe, represent the culmination of a multi-year search to find brilliant and unique artists to bring that world to life anew. The international cast of Amazon’s The Lord of the Rings series is more than just an ensemble. It is a family. We are thrilled to welcome each of them to Middle-earth.” Also Read – Johnny Depp presents BFI Fellowship to Dracula actor Christopher Lee

Set in Middle-earth, the television adaptation will explore new storylines preceding J.R.R. Tolkien’s The Fellowship of the Ring. A world-renowned literary work, and winner of the International Fantasy Award and Prometheus Hall of Fame Award, The Lord of the Rings was named Amazon customers’ favorite book of the millennium in 1999 and Britain’s best-loved novel of all time in BBC’s The Big Read in 2003. The Lord of the Rings has been translated into around 40 languages and has sold more than 150 million copies. Its theatrical adaptations from New Line Cinema and director Peter Jackson, earned a combined gross of nearly $6 billion worldwide and garnered 17 Academy Awards®, including Best Picture.