Throwback to when Suga broke down after seeing his parents…

Warner Bros. Pictures has officially announced the India release date of Director Patty Jenkins Wonder Woman 1984, starring Gal Gadot in the eponymous role and Chris Pine as her love interest. What’s more a new Wonder Woman 1984 poster has also been shared by the team in keeping with this announcement. So, without keeping up the suspense any longer, it gives us great pleasure to inform you that #WM84 will be hitting screens in India on 24th December, marking it as a special Christmas treat for the audience. Warner Bros. will release the movie pan-India in English, Hindi, Tamil and Telugu. Also Read – Gal Gadot’s Wonder Woman 1984 to finally release in theatres and OTT in US on THIS date 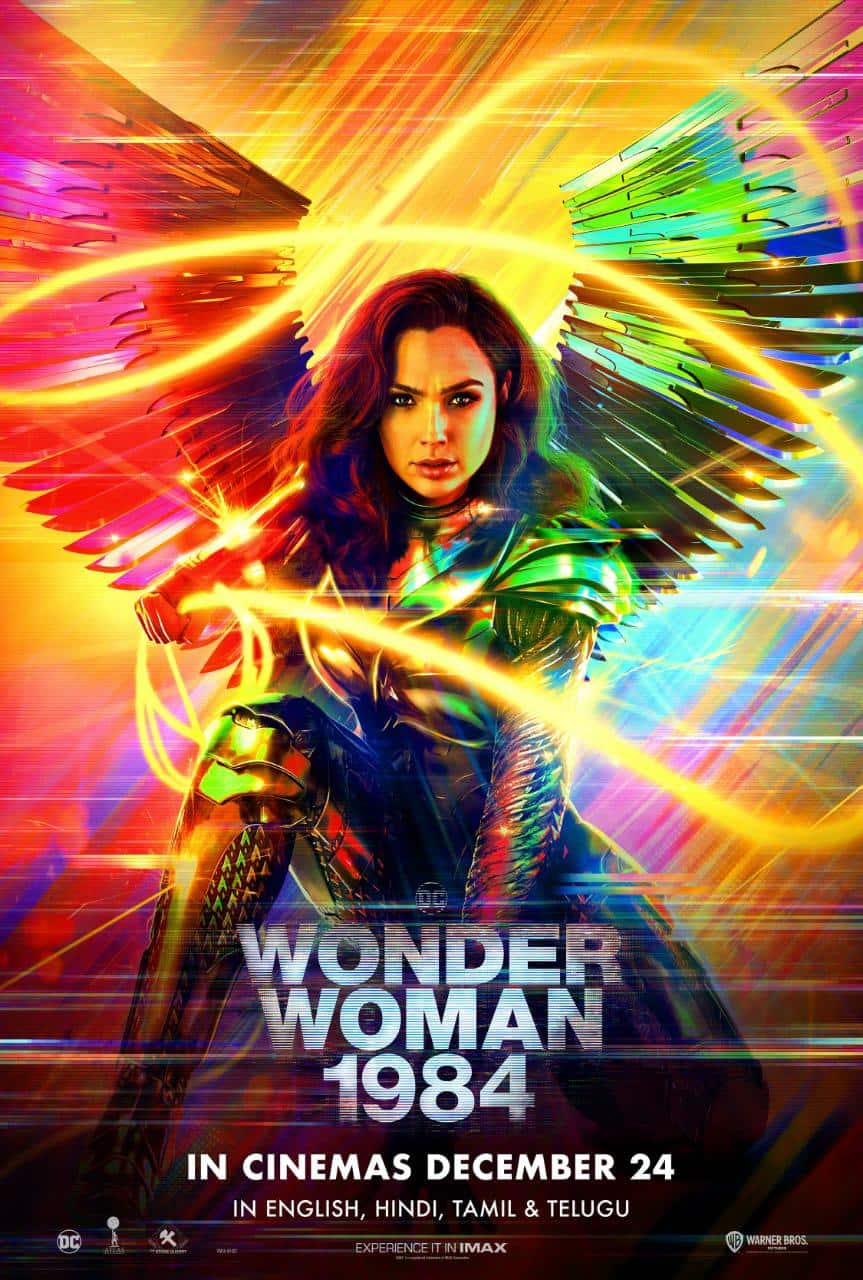 Also Read – Wonder Woman 1984: Gal Gadot to get 33 times larger pay cheque for the sequel of her superhero film

Talking about the film, director Patty Jenkins said, “This is a classic tale told through a great Super Hero with a true “superhero” cast, and it’s an incredibly epic journey, but… What the story is and how it unfolds? I think less is more, the less I say, the more surprised the audiences will be.” Denzil Dias, VP & MD, Warner Bros. Pictures (India), added, “After ‘Tenet’, we are very proud to release another crowd pleaser in December. It is a perfect seasonal family entertainer, one that can best be enjoyed only on the Big Screen.”

Warner Bros. Pictures presents an Atlas Entertainment / Stone Quarry Production of a Patty Jenkins Film, Wonder Woman 1984. It will be distributed in theatres and IMAX worldwide.

People Are Posting Photos Of Strange Cats Visiting Their Homes On This Facebook Group, And Here Are 160 Great New Pics