There were a lot of familiar and new faces 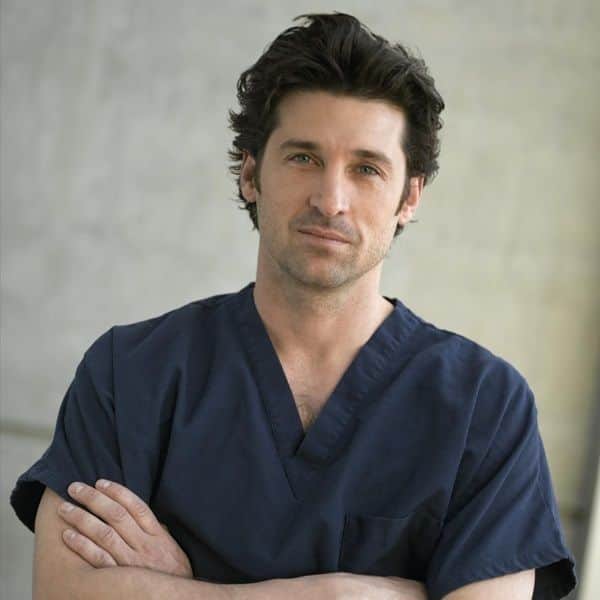 Dempsey’s popular character Derek Shepherd, who died in an April 2015 episode, made a return in Season 17 of the show. He appeared in a dream sequence, joining actress Ellen Pompeo’s Meredith Grey on a beach seconds after Meredith collapsed in the parking lot of Grey Sloan Memorial. Also Read – Why was Renée Zellweger missing from Hollywood for six years?

“It was really enjoyable. It was really exciting, and fun, and it was great to see everybody. Kevin (McKidd, who directs Episode 3) was there as well, so there was a lot of familiar faces, a lot of new faces. The dynamic behind the camera had changed. There’s much more diversity within the crew. There was a nice balance, too, of equality that I was seeing. So, culturally, there was a lot of things that were different, that I thought were very positive and very inspiring, actually,” Dempsey told deadline.com. Also Read – When Siddharth Shukla, Harshad Chopda, Raqesh Vashisth, Rucha Hasabnis were killed off in daily soaps

The actor also found it “really hard to believe” that it’s been 17 years since the show began. “That’s remarkable. I mean, a lot of us didn’t have children at that point, right? So, our kids have grown up, they’re now in school,” he said.

“It’s crazy how much time has passed, but it really was so comforting, and lovely, and inspiring to go back, and to work together, to see everybody. It really was so open, too, that was the thing, really, people were very, I think, vulnerable in a positive way, where we were all grateful to be there and to be together,” he added.